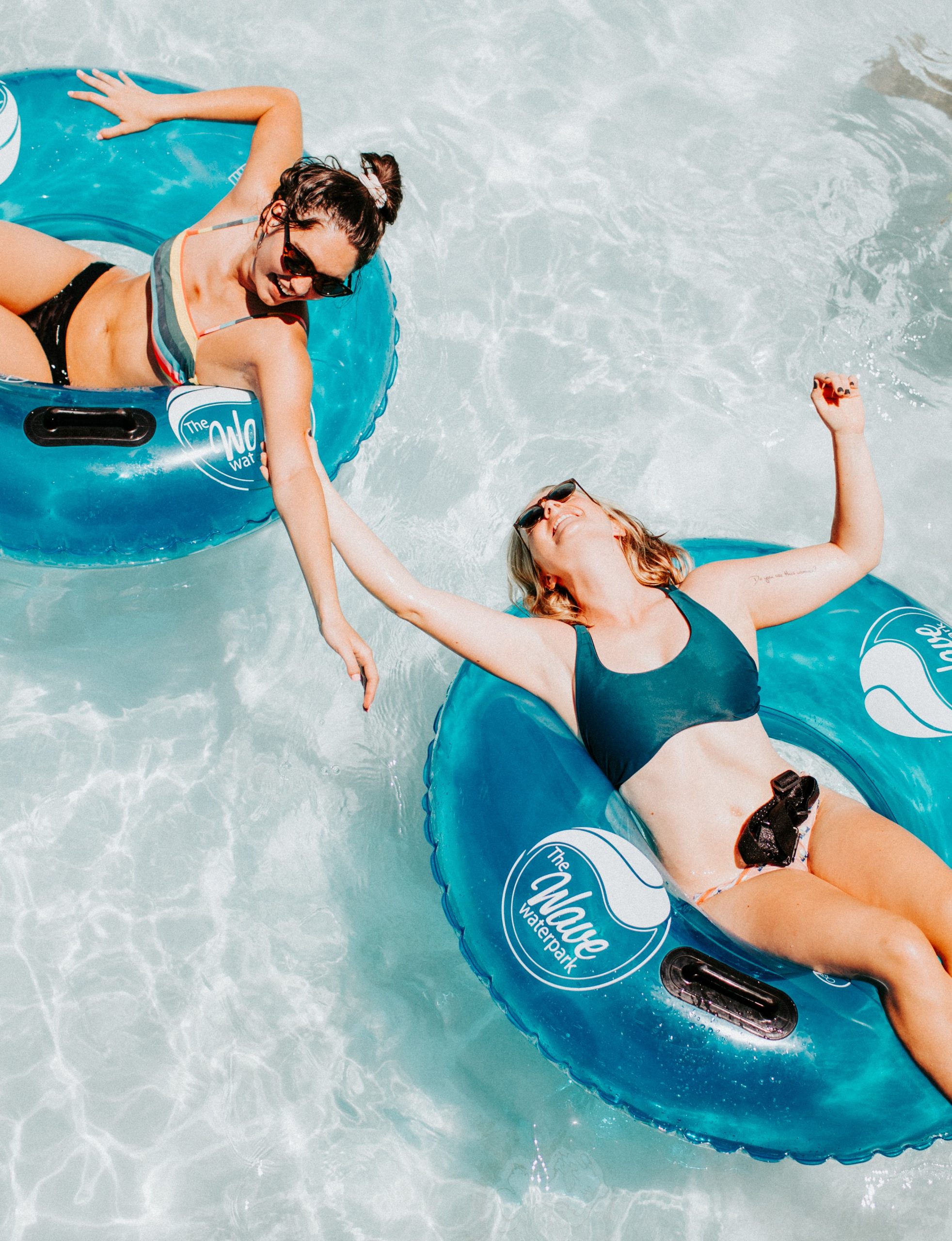 Cassie lay on the pool chair on a sizzling hot summer day beside Dana and Sue as they waited for the boys to get changed and join them at the poolside. Every summer since she’d met her wealthy new friends, they hung out at the pool in Theo’s house. Theo’s house was a gigantic stunning edifice that was like something picked right out of the streets of Bel Air, with a wrap-around pool that went around the entire back porch, featuring long beach chairs for sunbathing, one of which Cassie was now sprawled out on in her less than a conservative two-piece bikini.

She lay there calmly, counting the minutes till she could see Sean.

He was that one guy in her friend circle who didn’t say a lot and was closed off and mysterious, distant yet incredibly hot. She’d wanted him from the very first day she’d seen him, and from the way he’d been staring at her this entire first week of summer, he wanted her just as much.

She had to remind herself to breathe as her eyes raked his broad chest and rock-hard abs. His jet-black hair was tousled, and his trunks were so tight it left nothing to the imagination. Cassie could already make out the outline of his cock, and her pussy walls clenched as she longed for him to fill her.

The mini pool party started. The boys all jumped into the pool, laughing and splashing around with Dana and Sue. Cassie watched them, laughing at their ridiculous fights and occasionally locking their eyes with Sean. She hadn’t missed how often his eyes raked over her body when he thought she wasn’t looking.

He definitely wanted her, but maybe he just needed a little motivation.

Slowly and deliberately, she got up from the lounge chair, making sure to arch her back and give Sean a great view of her ass and her clean-shaven pussy that the bikini did nothing to cover before loudly announcing,

“Guys, I’m going over to the punch keg. Want anything?” She asked. Everyone said they were good, and she nodded, flashing Sean a pointed look as she began to saunter behind the few shrub trees that demarcated the pool area from the shade.

Her heart beat faster as she walked closer to the shade, just out of sight from the pool area, and she wondered if Sean got the invite to follow her.

Just as she contemplated returning to the group, strong, muscular arms grabbed her slender waist. Sean pulled her into him, spinning them so that he was now sitting on the low table, and she just stood between his legs, her breasts crushed against his bare chest.

“I’ve wanted to fuck you for the longest time, baby,” he whispered against her skin, his hand roaming over her body.

He trailed hot kisses down her neck and over her breasts. The thin fabric of her bikini did nothing to conceal her erect nipples as she let out a gasp.

“And I know you’ve wanted to fuck me too, Cassie. Do you taste as good as you look?”

Before she could react, he pulled her face closer to his, smashing their lips together in a passionate kiss, their tongues instantly intertwining. He pulled her against him harder now, and Cassie could feel her pussy getting so wet at the thought of finally having Sean fuck her. Frantically she crossed one leg over his, pushing her weight into his lap as she sat on him, her soaking wet pussy inches away from his rock-hard cock. With his hand still on her waist, she began to rock her pussy against his cock through their clothes, her gasps becoming louder as she moaned his name over and over.

“What if someone sees us?” She asked, breathing hard against Sean’s shoulders. She knew even that couldn’t stop her now because she was already too far gone to care.

“They won’t. But if they do, let them watch,” he whispered against her neck, sending chills down her spine as her body shivered in anticipation. Slowly, he slipped his hand down her belly, rubbing her clit through the fabric of her bikini. Her moans started getting louder. And then he moved the fabric to the side, thrusting two thick fingers deep into her pussy as she cried out.

“Y-yes, please! Sean, please,” she whispered, trying not to scream loud enough to be heard.

“Please, what, baby? What do you want?” Sean asked, his fingers still thrusting slowly into her tight pussy.

“Please fuck me.” She begged quietly.

He pulled her into a passionate kiss, his other hand massaging her boobs as he freed his cock from the confines of his trunks. In one long stroke, his cock replaced his fingers, thrusting hard into her as he filled her. She cried out, chanting his name as he started to fuck her, grabbing her waist and thrusting into her faster and harder till her legs began to shake, and her breathing became louder.

She began to move faster on Sean’s cock, slamming herself down on it frantically as she begged and cried, moaning his name over and over.

She was moving faster against Sean’s cock now, her face contorting in pure euphoria as she clutched him tighter to her body.

“I’m gonna come! Yes! I’m coming!” She screamed, nails digging into Sean’s shoulders as her body shook, her pussy walls tightening around Sean’s cock. He thrust faster into her, emptying himself inside her as they both climaxed.

She hugged him tightly, his cock still buried inside her as she tried to calm her racing heart.

“Do you think they heard us?” Cassie asked Sean in between breaths.

“Definitely. And you know what? I bet they wished they were us.”

He winked at her, and Cassie started to laugh.